Showing vulnerability is a challenge to our self-image, what we believe in, and this emotion also challenges our habitual patterns. We can ask ourselves what is it that’s being challenged? What are we afraid of? What may need to be changed to accept this insight? If we aren’t prepared to change our pattern the reaction can be panic or anger.

Vulnerability is not winning or losing; it’s having the courage to show up and be seen when we have no control over the outcome.

When looking at the structures in our society, it is not entirely uncommon for a person who has difficulty acknowledging his own vulnerability to use the vulnerability of others against them.

You have to trust the members of your group to be able to acknowledge vulnerability and feel that it is not going to ge used in a wrong way.

This is so contrary to what is happening in many groups in our competitive society. Sadly, because I think people who dare to show their soft sides and dare to trust the good intentions of others are people who dare to experiment and throw themselves into uncharted waters. But then you have to be able to trust your group/peers.

I give you Camille’s story about Kenneth (my husband) and Bailarino. This is about vulnerability for both humans and horses.

This story about a horse can easily be transferred to a situation with a youngster/human.

Channeling With Horses by Camille Dareau

The more we work with horses, the more we understand a fundamental point. Horses understand flow. Maybe this has a connection with the fact that they are prey animals and flight is their security. It must also be a reflection of their higher energy and their engagement with life. For horses, movement is one of their greatest resources. They express themselves fully when they are uninhibited and free. Their physical body is adapted for it and their mind is balanced when they can go. This is why training must be about channeling and not stifling that movement.

Bailarino is a majestic young stallion we met in Sweden. His story is a perfect illustration of this concept of channeling. He has recently become old (hormonal) enough to begin fighting in earnest with his fellow stallion Aciano. His breeder Ann-Britt had to separate them, and so he was in quite a frustrated state of mind, which spilled out into his connection with his human handlers. Kenneth had been advised even before this situation arose to control him by keeping him out of his personal space, and the only way to do that was to create some tension between them with the lunge whip.

The first thing we were working on was to allow that a horse IS welcome in our personal space, and we are happy with that because we trust them. At a deep level we have to accept that we are safe in the presence of another being, whether it is a cat or a stallion. Our trust must come first, otherwise there is no solid platform to build our relationship upon. It is important to be honest with ourselves, and become aware of any fear we have – which is perfectly natural – but which also limits our connection. Acknowledgment is the way towards release.

When Kenneth allowed Bailarino into his space, he took it as an invitation to play (fight). That playing had been recently evolving into serious fighting with the other stallion, and although he understood that it wasn’t appropriate to fight (full-on) with a person, he didn’t just know what to do with his energy, and his frustration spilled over sometimes. Not only that, when he was given the opportunity to relax and feel at ease with a person, he also began to feel playful again, because this was the only channel he knew for his energy. Our job was to open a new channel and close off the inappropriate one.

Closing off the ‘play’ channel was about either ignoring the behaviour associated with it, or transforming it into a different format. That meant when Bailarino wanted to bite and throw himself around, instead of punishing him for that, or driving him away, it was important to make a (comfort-inducing) physical connection and join that up with a request for him to yield. It’s a bit like being a big, calm sponge which is absorbing his tension, his agitation and his inappropriate behaviour and altering it’s turbulent energy into streamlined energy. This was achieved with him by touching in a massaging/embracing way and when he crossed a boundary to make contact with that part of him and ‘shepherd’ him back to the boundary. It is important to feel the difference between creating separation and creating a friendly connection. Driving him away would create a separation, whereas influencing him to alter the direction of his energy would create a new channel.

The channel we wanted to open for Bailarino was showing him how to use his body to move straight, and then engage his postural ring and eventually come into self carriage. We were just at the very beginning of forming the channel at all, and for him it was a big deal to consider yielding in this way! He was trying to work out if it was a challenge, and it made him feel vulnerable at first. That is why it was so important for Kenneth to be the first one to become vulnerable, otherwise Bailarino would never have been able to match that energy, and expose himself.

Bit by bit he would gain confidence in the fact that he could use all of his energy, and no-one wanted to block him, or reduce him in any way or keep him at a distance. Tension was neither used as a tool or accepted in ourselves, and he was discovering that being in the same energetic space with a human was a secure and fulfilling experience, because his needs were being understood. It is also a fulfilling experience for us because we can become a facilitator, a catalyst through which all that powerful and marvelous movement can flow.

Have you ever looked into the eye of a horse and experienced the deep connection between your soul and the horse’s soul? Felt like he shares his ancient wisdom with you? The horse looks straight through you. Sees everything and knows everything about you. He sees your inner self what you do not show to anyone, almost not even to yourself. In my work with FEEL (Facilitated Equine Experiential Learning), I have experienced how the horses change people’s lives and how they can help us heal.

The horse helps us to hold space in a very unique way. He does not try to fix us or comfort us. The horse never judges us and never makes us feel inferior. Nor does he try to influence us. He is there by our side, without words, if we ask for it. Many have told me how a horse saved them during their messy teens. Countless teenage tears have fallen into a horse’s mane. Several participants in our workshops have experienced as if the horses have been calling them to visit us. They have started dreaming about horses. They felt like they just had to find us.

A horse takes you straight to the core of the matter and help you find your own answers inside. They have a gentle way of bringing unconscious feelings to the surface and hold a safe space for you to release them. In FEEL you learn by doing and this is enriched by the direct experience together with the horse. Instead of trying to solve problems logically, new thought patterns, emotions, behaviors and bodily experiences are now created. The horse helps you regain contact with your emotions and your inner self. The horse also gives you an authentic relationship with support and love without judging you. He is there for you, completely unpretentious. He helps you to dare to see your inner self, the part of yourself you never otherwise show. Barely even to yourself.

Horses immediately sense how you are feeling and they pick up everything, from a broken heart to an injured knee. Many emotions are brought to the surface, which creates an opportunity for emotional learning and provides new choices when it comes to developing relationships and emotions. You get the opportunity to feel a physical touch that is not threatening. A hug from a horse gives an incredibly strong experience. Even people who have had bad experiences in life dare to receive unconditional love from the horse. A hug or a touch from a horse creates healing.

By seeing yourself reflected in the horse, you gain an increased understanding of your behaviors. You gain consensus and learn to regulate your way of acting. The funny thing is that we are happy to change our behavior if the horse becomes anxious in an exercise, because we are frustrated or stressed. You learn to confront your fears, build courage and confidence when you spend time with an animal as majestic as a horse. 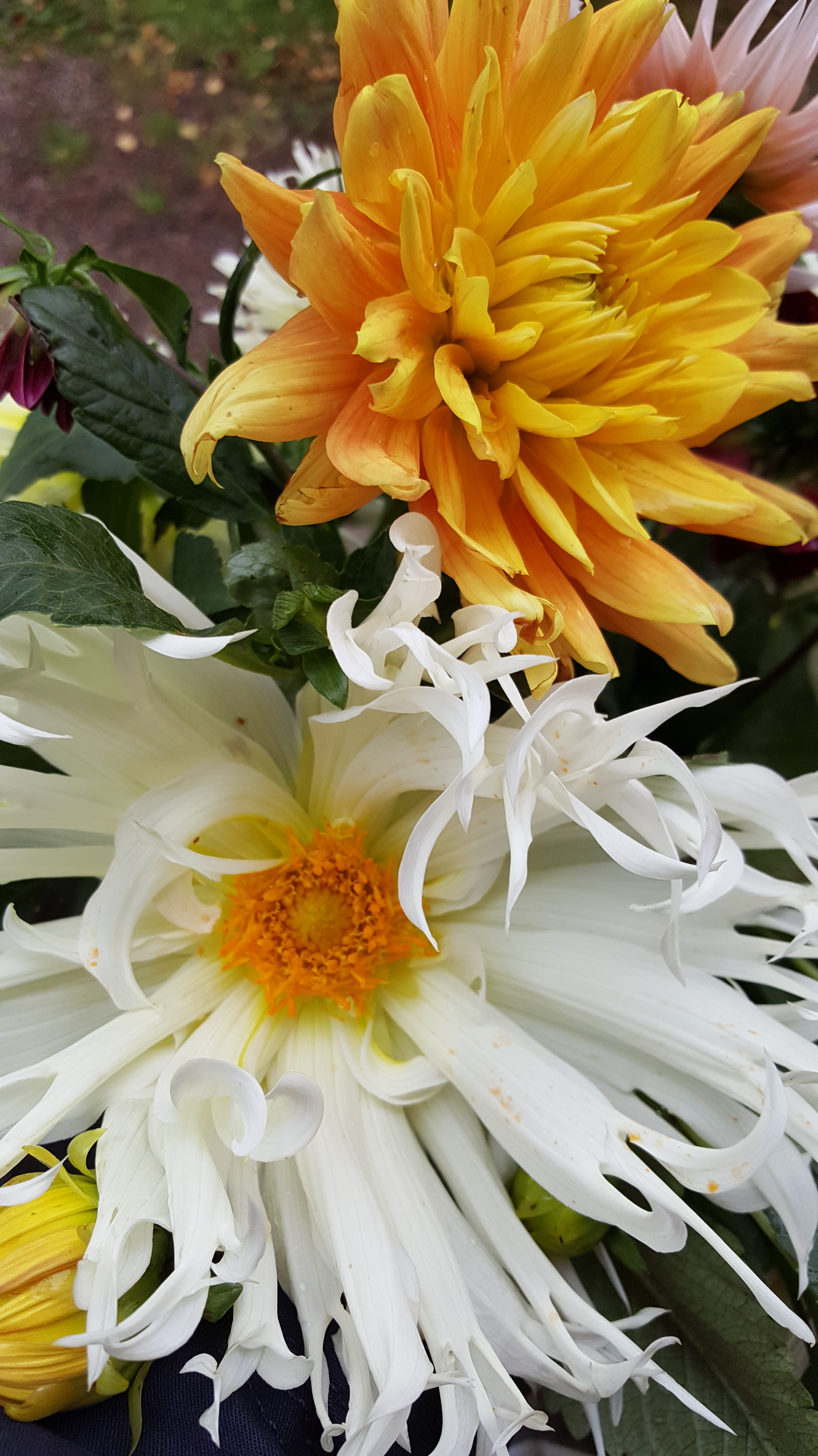 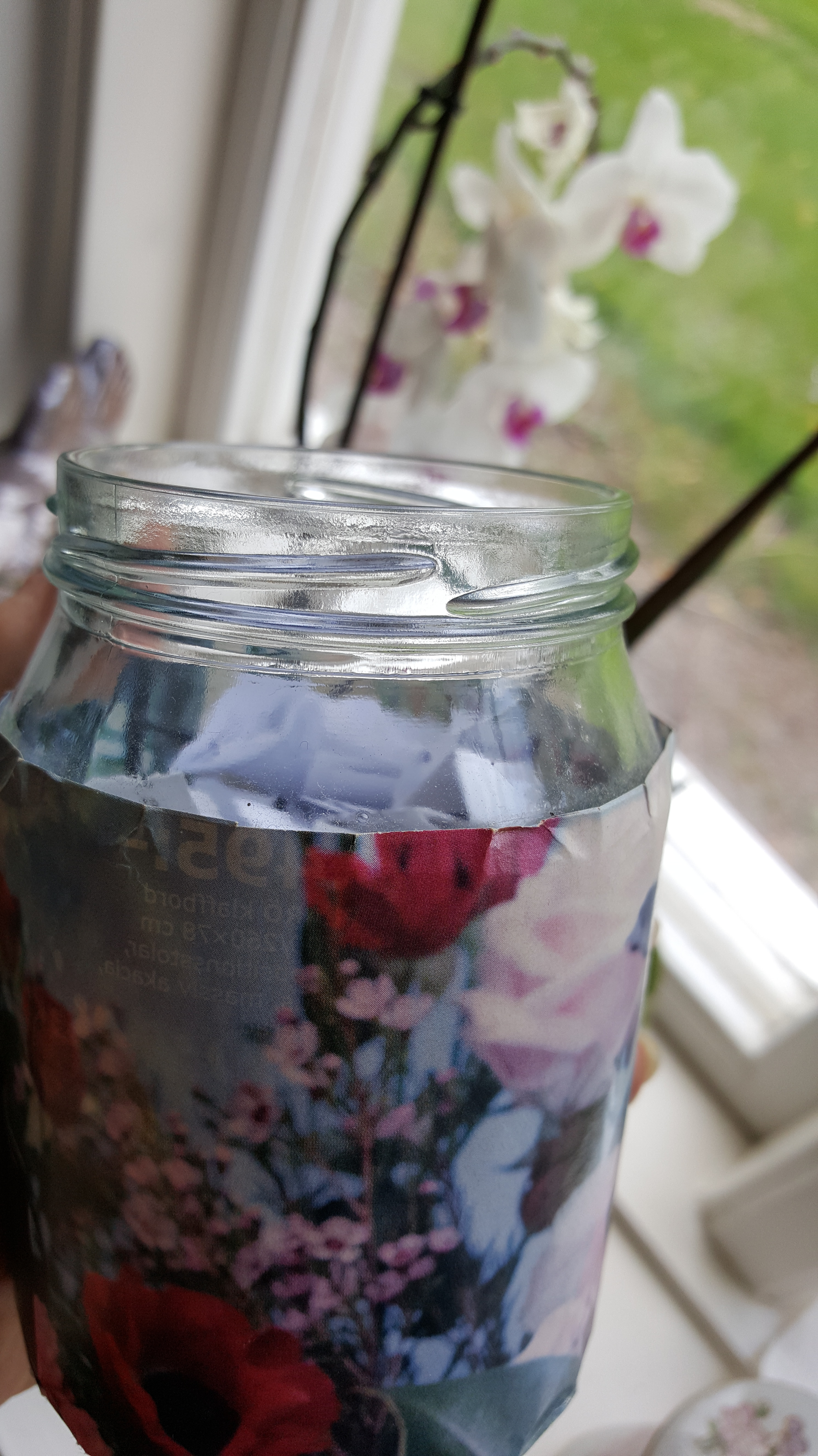 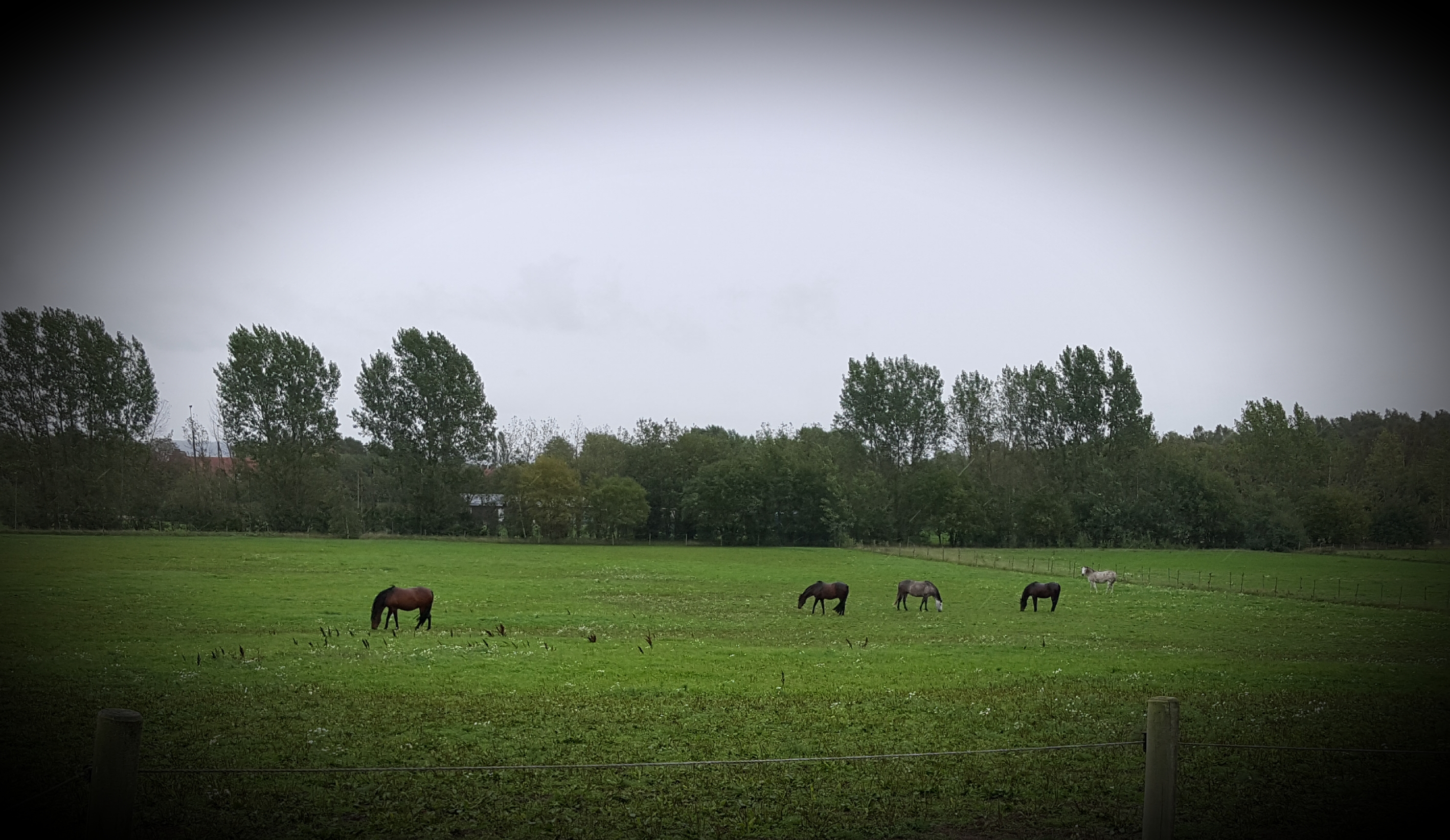